WHO WE ARE
OUR ACHIEVEMENTS
STEAMWORKS DIRECTOR

Established in 2001 the company is led by Director Sally Richardson with each project developed around a collective of multi-disciplined artists including designers, performers, writers, composers and filmmakers. We collaborate with emerging and established artists and companies, business and the wider community. The result is challenging and relevant works that combine contemporary ideas with a powerful theatricality.

We believe that engaging in the Arts changes lives and are committed to shaping an Australian arts culture that is environmentally sustainable, reflecting and engaging with our changing society and the world in which we live, while championing the voice, presence, leadership and creativity of women in the arts. 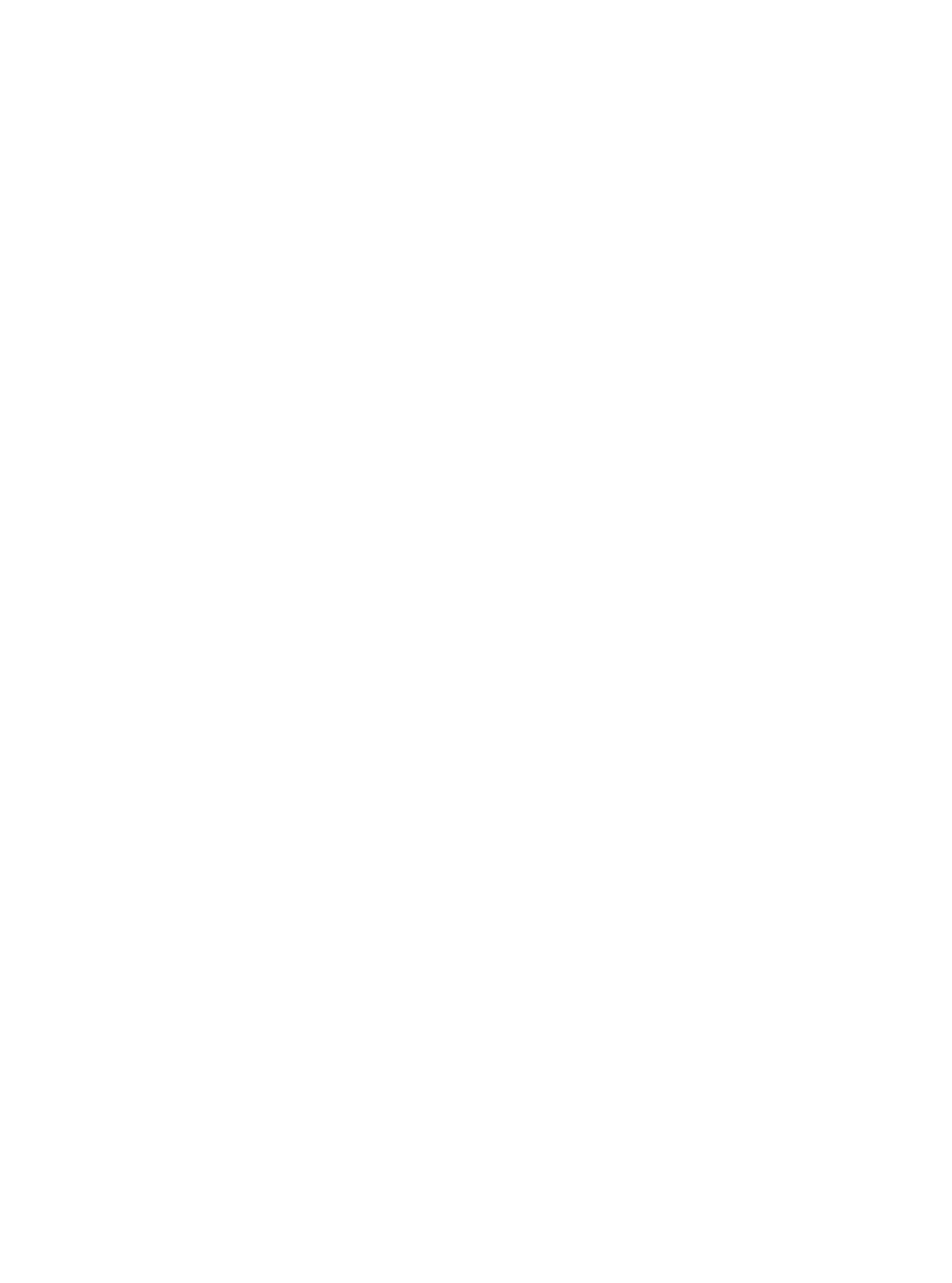 Sally is an Australian director, writer, dramaturg, arts consultant and producer working across the performing arts. She is passionately committed to the creation of new Australian work and developing collaborations with other artists in the region with a focus on contemporary theatre, dance and performance.

Commissions and productions range from intimate boutique works, through to new circus, puppetry and film projects, in addition to facilitating large scale community events and programs.

Productions of her work have been presented nationally and internationally and been a winner/finalist for Helpmann Awards, PAWA, Green Room and Blue Room Awards, Ausdance Awards and selected for Dance Australia Critics Choice.
Sally is a past recipient of an Australia Council Dramaturgy Fellowship and a Creative Fellowship (WA Department of Culture and the Arts) She is a former Artistic Director of Playworks Australia and Stages WA, and is  co-director /producer of MAXIMA Circus.

Sally is a passionate advocate for the performing Arts in Australia, and roles here include; Theatre Board of the Australia Council 2001-2005, past board director of SWY Theatre, Playworks, Spare Parts Puppet Theatre, Circus WA, Yirra Yaakin, the artistic advisory of Deckchair Theatre, Barking Gecko Theatre Company, the development advisory for STRUT National Choreographic Centre and the industry advisory of ACAPTA (Australian Circus & Physical Theatre Association)

She regularly acts an assessor for government and industry panels/awards including Department of Local Government, Sport and Cultural Industries in WA, The Australia Council, the Ministry for the Arts amongst others. She is a previous Helpmann Award panelist for Theatre, a board director of Ausdance National & is a representative on NICA's Curriculum Advisory Council. Sally is an associate artist with Co:3 Australia and Deputy Chair of CAN - Community Arts Network since 2020.

In 2016 Sally launched circus theatre company MAXIMA in a first-time partnership with Mandurah Performing Arts Centre. She has collaborated with Performing Lines WA since 2008, been an artist in residence and Guest Lecturer at WAAPA, Curtin and Edith Cowan Universities, and a Guest Director at NICA & National Aboriginal Islander Dance College NAISDA (NSW).

She has undertaken artist residencies across Australia including Bundanon (NSW), PICA (Perth), Tasmania, and internationally in Iceland, Hong Kong and Taiwan (Taipei Artist Village in 2015, 2019)

Sally has been the Creative Director/ Producer for various large-scale events and productions including Live@Woodside, an award-winning three-year community partnership of Steamworks with Woodside Australia. She was the Creative Director for the Opening of the Place of Reflection at Kings Park, commissioned by Lotterywest and produced by Steamworks. Other clients include: WA Business News, WA Department of Culture and the Arts and the Western Australian Museum (Perth).

Sally has actively psought to develop and grow relationships and connections in the Asian region. As a 2015 Asialink Artist she exhibited a selection of short films in the International group show ‘False Start: Situational Exploratorium’ collaborating with 10 Taiwanese artists on The Ghost Project. She has been selected to participate in forums/events including OzAsia Connect and AsiaTOPA Connect, China SPAF and Wuzhen Theatre Festival (2017), Performing Asia Program (APAM 2018), ADAM 2 (Asia Discovers Asia Meeting, Taipei, 2018), Borak Arts Series (2018), Dance Massive (2019) and in 2019 premiered the four-year collaboration with Australian/Taiwanese artists GUI SHU at Perth Institute of Contemporary Arts.

Opening of the Place of Reflection - Lotterywest - Kings Park 2012