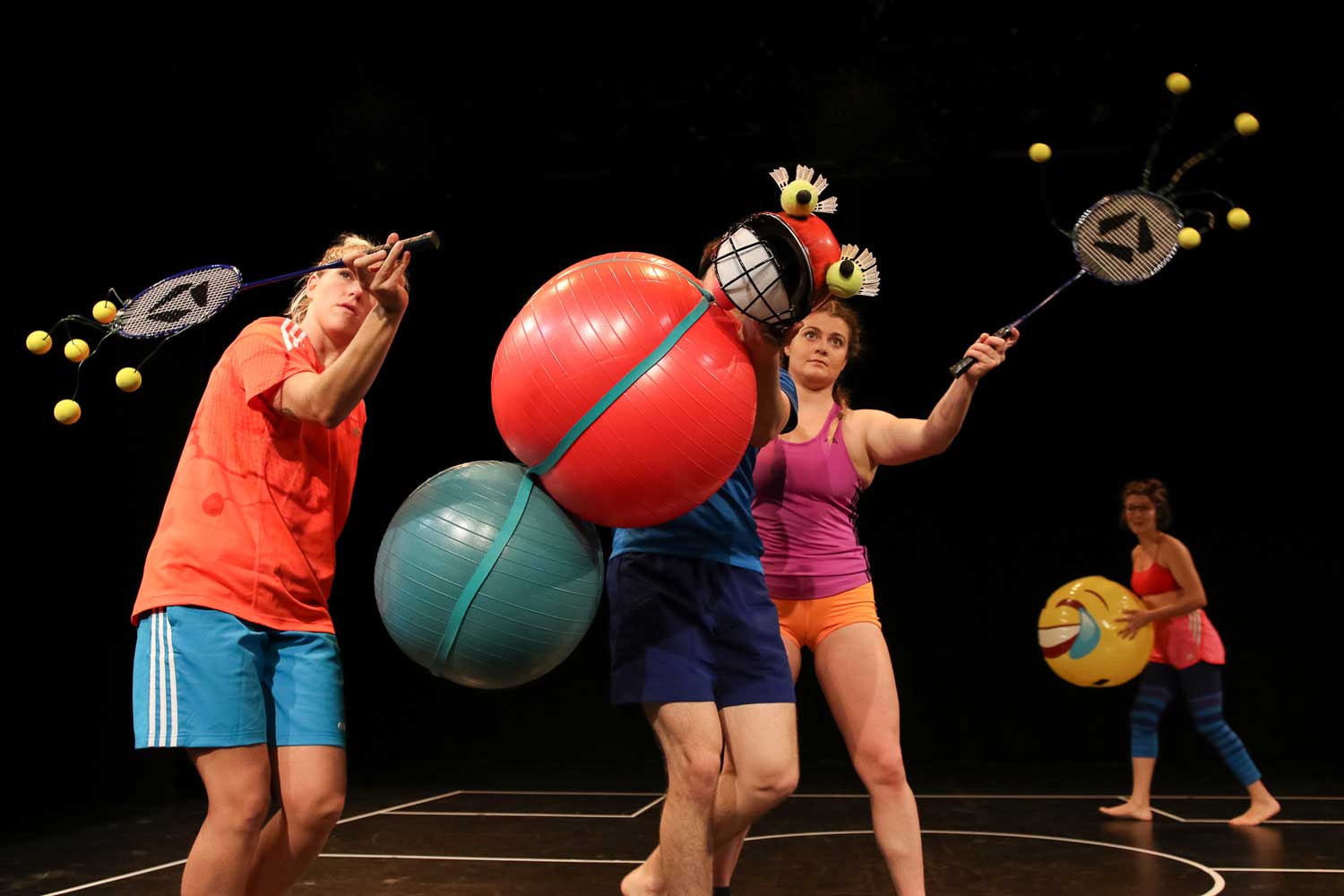 Audiences have loved Steamworks Arts Director Sally Richardson's new show for young audiences CATCH! created with MAXIMA Circus. Co-produced with the Mandurah Performing Arts Centre after successful residencies in the South West, the show opened for a short pilot season for the April school holidays. Also presented at this year’s Fairbridge Festival, Sally will be showcasing the production at the Circuitwest WA showcase in May. ‍