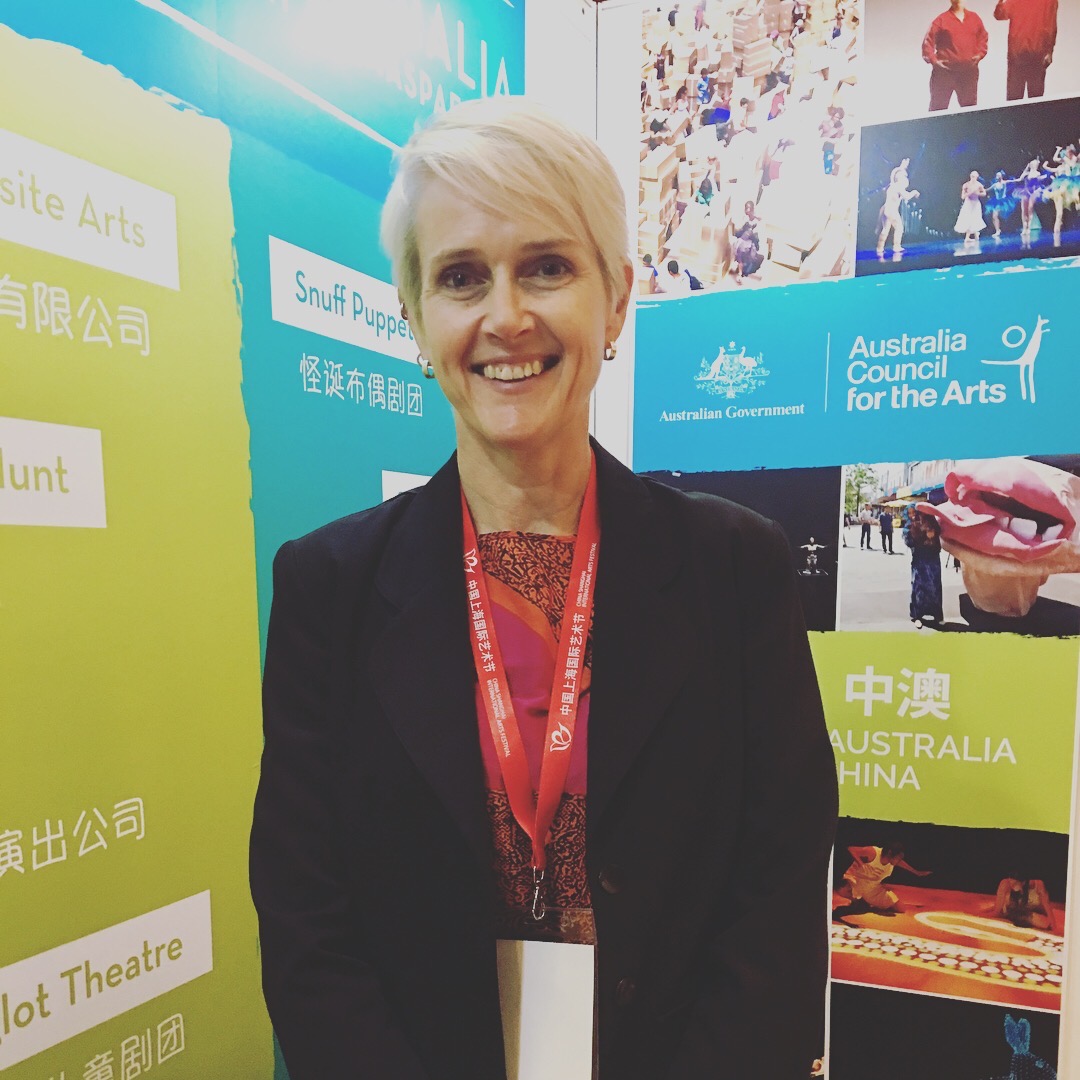 New works by Steamworks (Ghost:JHIH) along with MAXIMA (for FEARLESS) were featured alongside other Australian companies on the Australia Council Booth & at the formal presentation event. Artistic Director Sally Richardson was also a VIP guest as part of the Australian delegation to the Wuzhen Theatre Festival.

Up and coming events
BACK TO NEWS
VIEW NEWS ARCHIVE