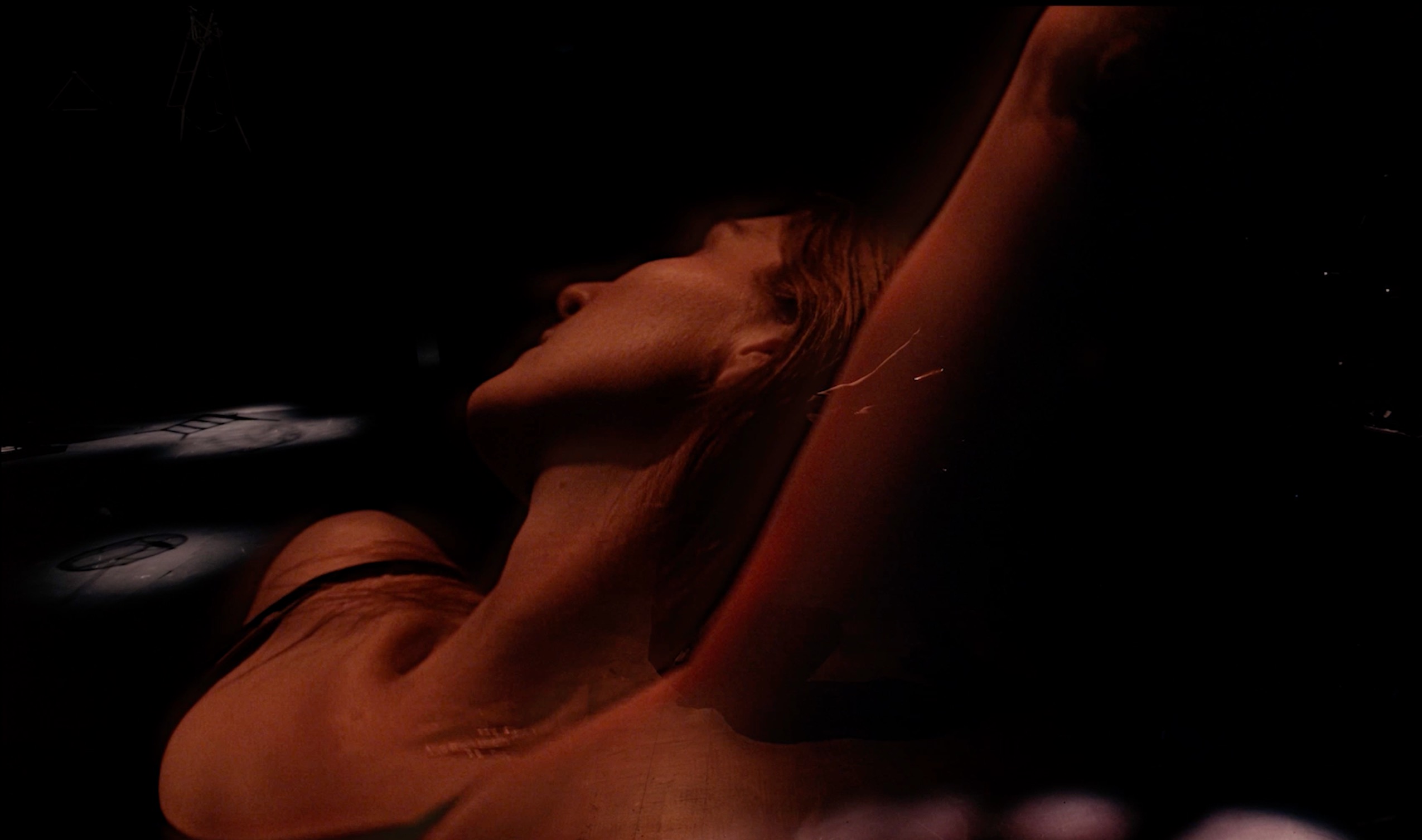 We are delighted that short dance film The Silence Knew is being showcased as part of STRUT, National Choreographic Centre's, Shortcuts program 2022. Presented over two nights in a joint program with some of WA's exciting emerging dance works from 19 - 21 May at Kings Street Arts Centre in Perth WA.

The work is an exploration of longing, captured in a memory space in a time of isolation and solitude. The symbiotic and sensual relationship that exists between the performer and her instrument...I hear the music, I feel the music, I become the music. (Sally Richardson)

Filmed on set at the State Theatre of Western Australia during STRUT's SITU-8 program in 2020.