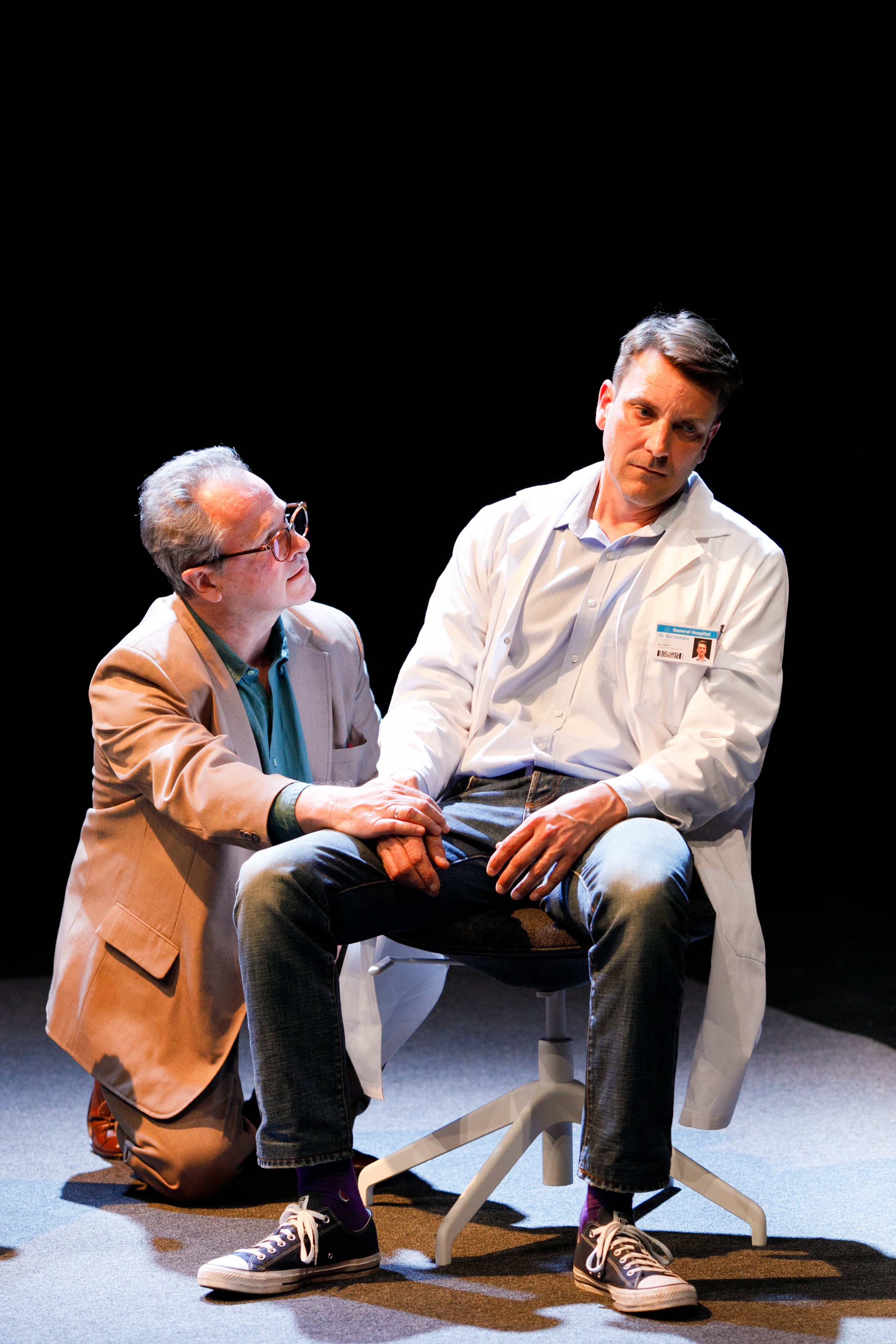 ****1/2 ...Good performances are evident from the start of the play; as soon as the actors emerged you sensed you were in for a quality evening. Limelight Magazine

A tender reckoning with right and wrong...this incisive work is a gift to audiences from all walks of life..'Savage Grace' reminds us why we all need theatre. Seesaw Magazine

..the result is a triumphant performance that speaks as much to where Steamworks is as it does to where it started. OUTinPerth

...Gibson Nolte, Humphrey Bower, and Sally Richardson merely invite you in. Their invitation is impossible to resist and at times you feel as if you are party to a genuine evolving relationship. You are allowed to feel comfortable as the two actors navigate love, homosexuality, euthanasia and ethical quandaries. It is plain to see why and how Steamworks Productions and the many talented people involved with it have evolved and grown since 2001. Broadway World Australia

Savage Grace remains a potent and poetic essay on the end of moral certainty in an era of life-and-death menace...Bower and Nolte are consummate actors who control the pace and tone expertly – from the outset, when the two adversaries are like frenetic atoms attracted to each other, to the more languid scenes of intimacy and on to a kind of existential truce...Savage Grace is of such a calibre it deserves a far longer moment in the spotlight than current times permit. The Australian