The Silence Knew now on Vimeo

The Silence Knew on Vimeo 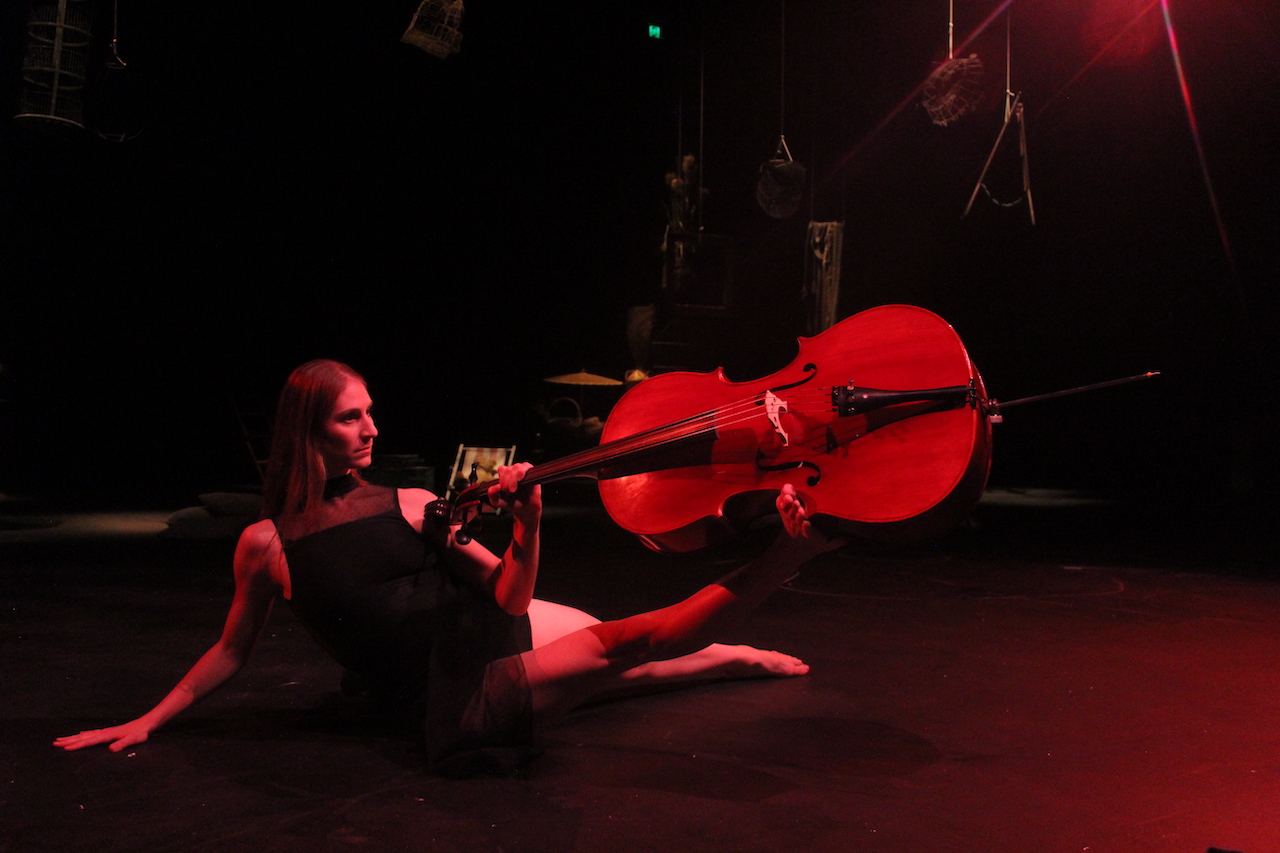 Created by Director Sally Richardson in a collaboration with dancer Jacqui Claus and performed by Jacqui, the work was filmed and edited by Fionn Mulholland from Fi the Filmmaker productions.