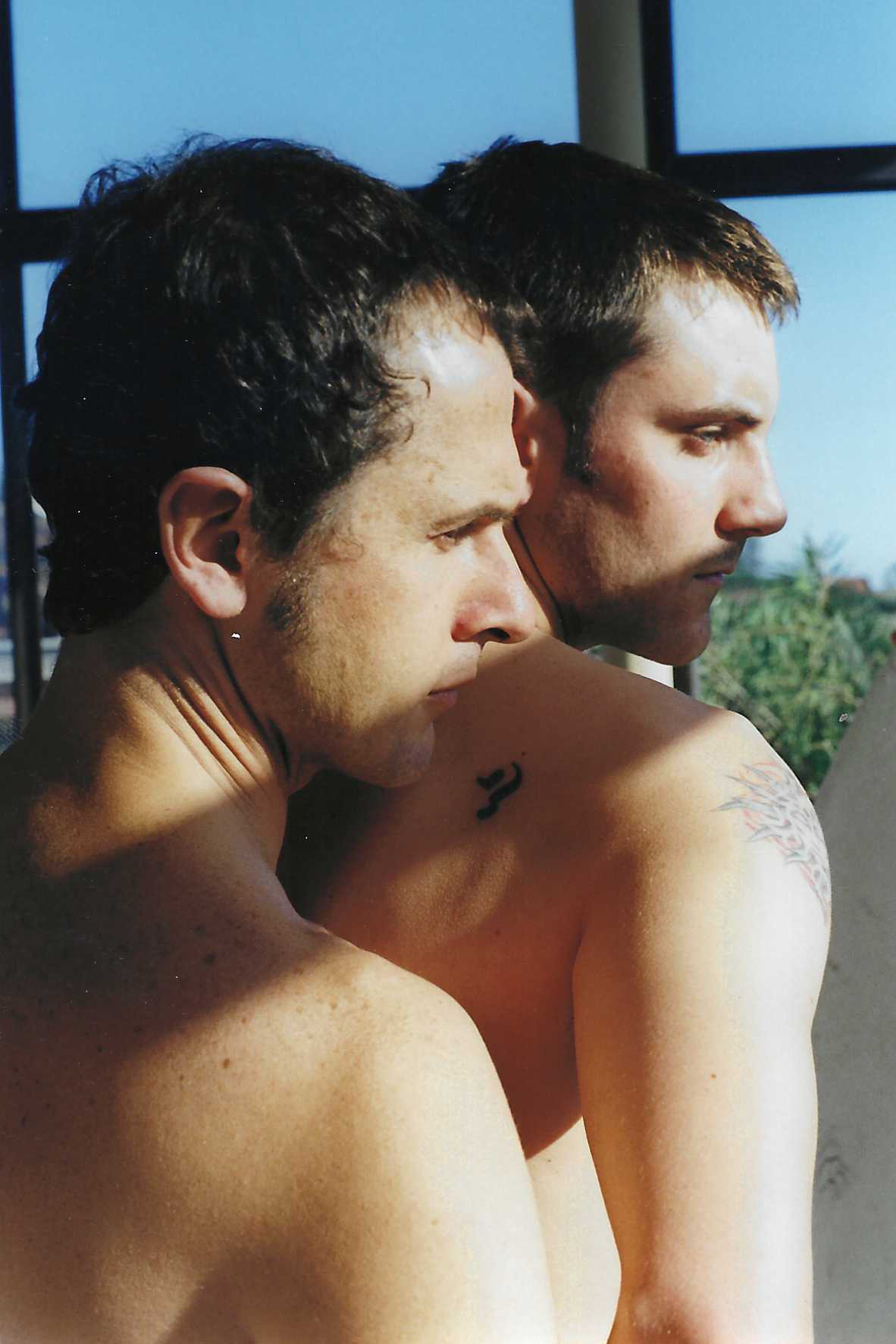 Steamworks inaugural award-winning production of Savage Grace was presented at The Blue Room Theatre in 2001, was re-mounted and subsequently toured to Sydney and Melbourne, inaddition to being recorded by ABC Radio National. Now as Steamworks celbrates 21 years of operation it is fantastic to have the original cast and creative team working on the production. Director Sally Richardson and composer Cat Hope, are joined by talented independent artists; Joe Paradise Lui (lighting & direction), Timothy Green (production/design/staging), Matt McVeigh (set design) and Nicole Marrington (costume design). Libby Klysz of Variegated Productions is our creative producer.

Playing for four shows only this is a unique chance to catch one of the our most successful theatre productions.

Tickets can be purchased online, or by phone HERE