JULIA is a powerful and gripping solo work performed by one of Australia's leading contemporary dancer's, Natalie Allen, co-created with director Sally Richardson and an exciting team of WA Independent performance makers.

Drawn from the parliamentary record, media reportage and public commentary around the political leadership of Australia’s first female Prime Minister, Julia Gillard, this show directly reflects on Gillard’s story. Positioned in a form of ‘public’ gallery, the mood is one of intimacy and exposure. Lighting and sound (a blend of sampled voice, news bite and original composition) recreate both the world of Gillard and the media circus she was a part of. Allen dances in and around the audience, every move she makes, every gesture is visible. This is a timely and compelling portrait that reflects on female leadership, personality, power and the body politic. An "unmissable" dynamic dance theatre performance. ‍

...It is a delicate thing, mixing art with politics. However, the themes in JULIA are far broader than one woman’s experience, making the performance entirely relatable. This is thoughtful and unapologetic, a truly fine creation. (Dance Australia)

JULIA is accessible dance theatre that doesn’t shy away from the politics and the story. In a post #metoo world, and with the full support of Gillard’s post-prime ministerial office, we have access to Gillard's words which Natalie brings to life through her daring physicality and dynamic theatricality to create a dramatic live portrait of one of Australia’s feminist heroines.

The work offers an exciting engagement as we reach out to local women, business, community and leadership groups. With each performance, in a hosted conversation, we invite women of all ages from business, arts, politics and sport to reflect on their experience, role and influence within their communities.

It has never been more important to continue to advocate to change the status quo and actively support women's leadership and female empowerment.

This project has been assisted by the Australian Government through the Australia Council for the Arts, its arts funding and advisory body

We would like to thank and acknowledge our Champions of Julia group; Tania Chambers OA, Ali Heppenstall, Libby Klysz, Sian Murphy, Charlotte Otton, Tracy Routledge, Catherine Resnick and Aine Whelan along with our many individual donors.

Allen is a tour-de-force..Allen’s physical agility, was enhanced by the anguish and the luminous power she threw about her and her bruises were testament to her bravura...On this night the standard was more than better – it was riveting – no more evident than in the reluctance of the audience to leave at the final defiant brandish of Allen’s outstretched fist. Julia is one of those productions so topical to the feminist battles of the moment that if you miss it you might, to paraphrase Shakespeare’s Henry V (one of the best battlers ever) “think yourself accurs’d you were not there. (Rita Clarke, Limelight Magazine)

...Every movement is measured, focused and the command Allen has over her body is incredible...Richardson notes that the body can tell stories differently, highlighting how, unlike other creative mediums, dance can communicate what misogyny feels like. It’s a powerful statement and one that does not fall on deaf ears, thanks to the fiercely dedicated, dynamic duo of Allen and Richardson. The performance garnered a standing ovation, and the pride beaming from Allen on stage was well-deserved. Get your tickets while you still can! (Grok Magazine)

...an extremely clever piece...the choreography had the exact right amalgamation and blending of subtle nuances and tongue in cheek squirm in your seat sudden blasts of shock tactics (Fourth Wall Media)‍‍

‍Allen dressed in a snazzy pantsuit, bright red wig and high heels stands in front of the desk and is power personified…the talented Allen twirls and strides and rails at her detractors. Richardson’s clear-eyed direction, the colour scheme, the sound composition and Allen’s intermittently frozen movements make you feel you are watching the pages of the newspaper come to life. It’s fun, farcical and cartoon-like, treating contemptuously the culture of misogyny and sexism. (The Australian)

Feminism has no Borders 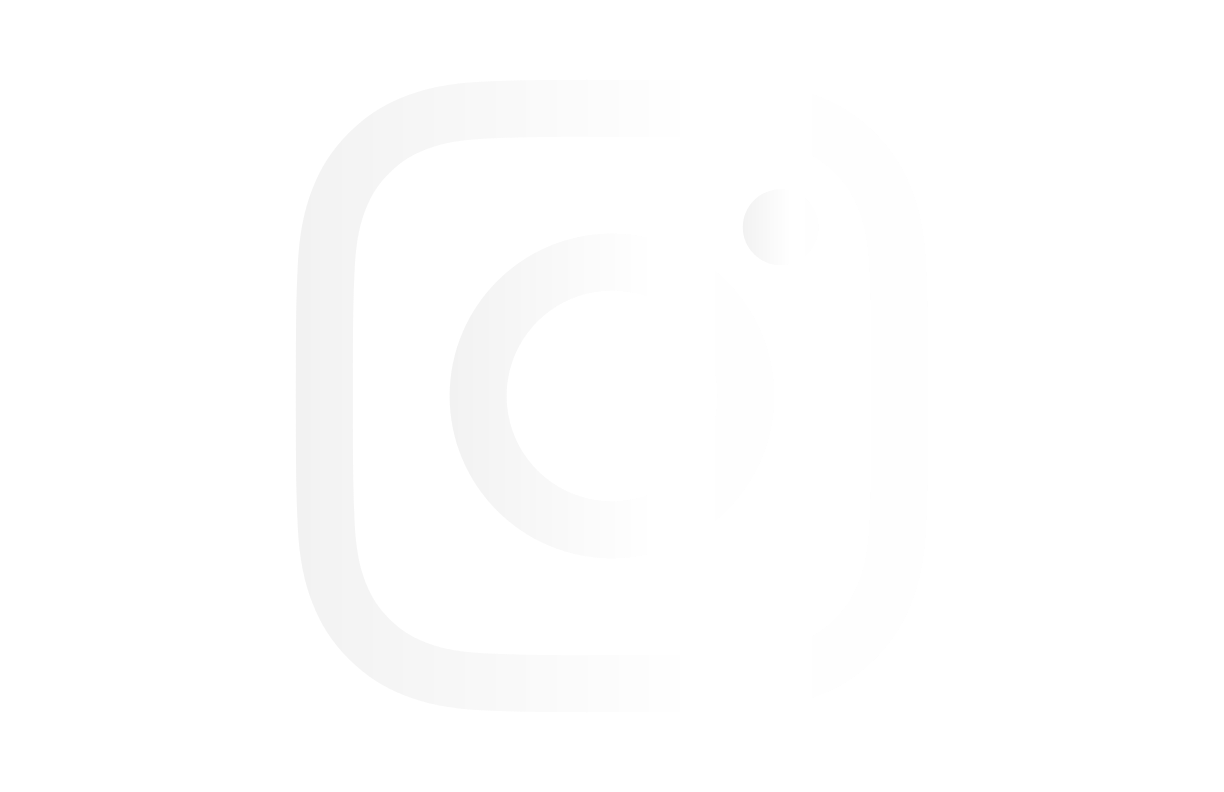